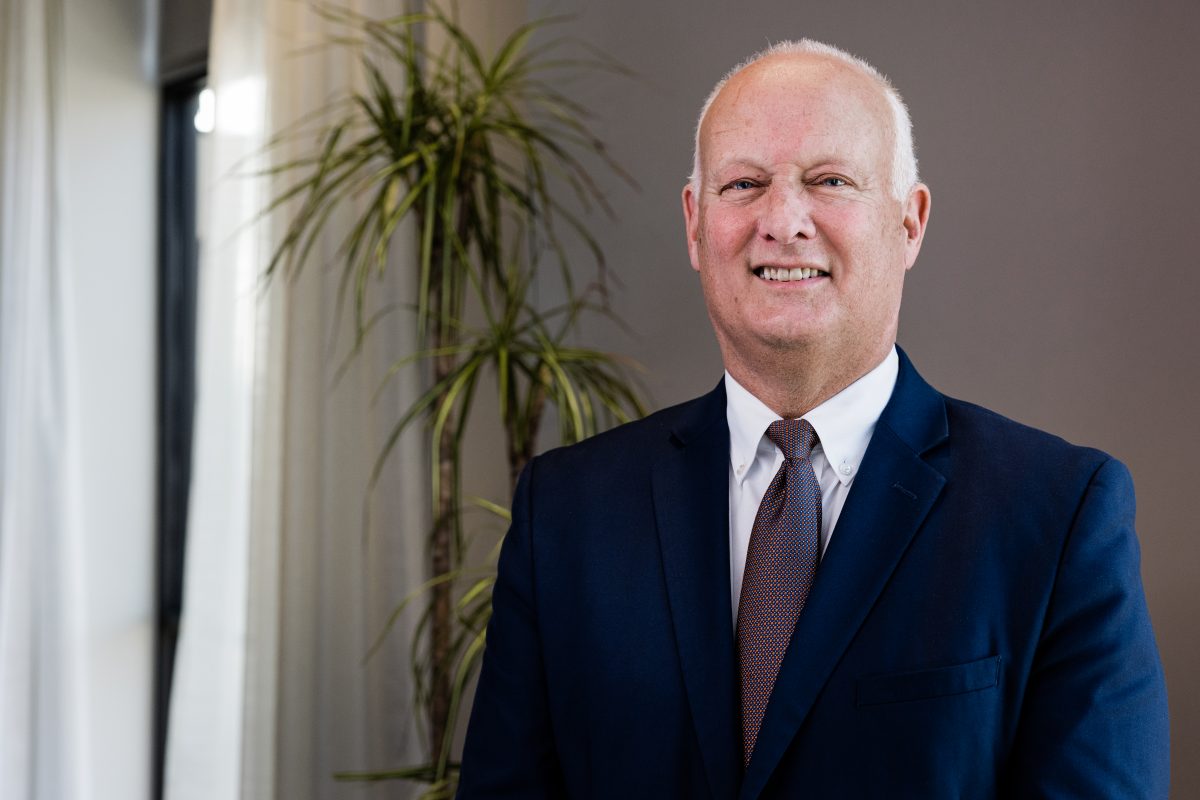 Doug began his legal career in 1985, first as Deputy County Attorney in North Platte, then in the Nebraska Attorney General Civil Division, where he handled cases in both federal and state courts.

In 1990, Doug left the public sector for private practice. For the next 30 years, he enjoyed a varied civil trial practice, focusing on employment law and insurance litigation, representing clients before juries, judges, administrative agencies, and appeal courts.

When, in 2014, he was elected 32nd Attorney General for the State of Nebraska, Doug left his satisfying career with Keating O’Gara to return to public service.

During his tenure as Nebraska’s Attorney General, Doug headed Nebraska Department of Justice’s seven bureaus of more than 65 lawyers and over a hundred staff. He also held leadership roles with the National Association of Attorneys General, co-chairing its Consumer Protection and Antitrust Sections. He received the Association’s non-partisan 2022 Kelley-Wyman Award for the Attorney General who best represents the Association’s objectives and ideals. He also served as Secretary to the Board of the Truth Initiative from 2015 to 2022.

His deep and varied experience as a trial lawyer and government leader bring unique perspective to Keating O’Gara, where Doug provides analysis, strategy and litigation expertise to individuals, businesses and corporate clients.

U.S. District Court for the District of Nebraska

U.S. District Court for the District of Columbia