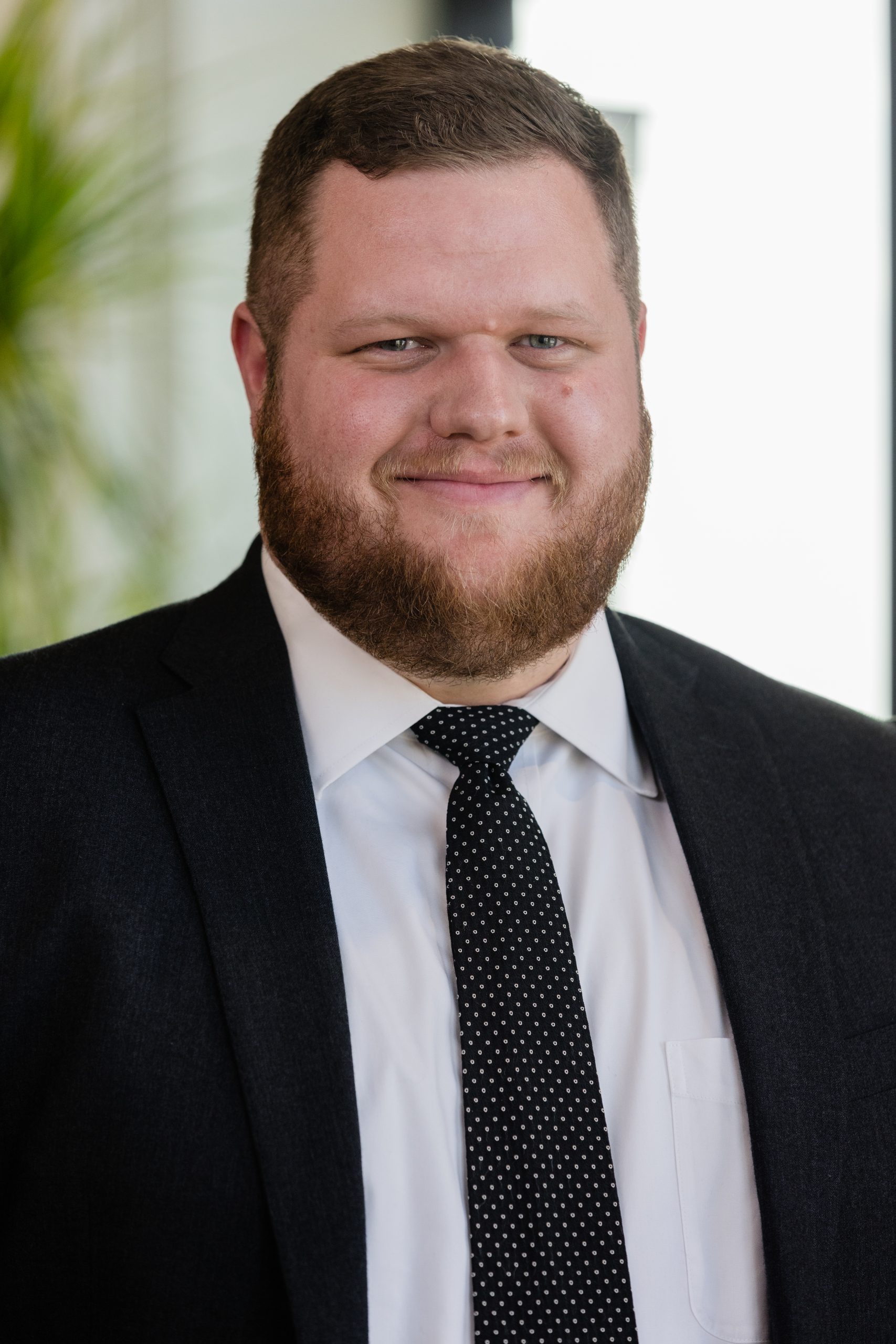 Remington Slama, originally from Lincoln, received his Bachelor of Science with honors from Central Methodist University in Fayette, Missouri. Remington also played football while at CMU earning multiple Academic All-American honors. Remington then returned home to Nebraska with his wife so that they could both attend law school together. Remington received his legal education from the University of Nebraska College of Law where he was awarded his law degree with Highest Distinction and was Articles Editor of the Nebraska Law Review.

University of Nebraska College of Law, JD with Highest Distinction

U.S. District Court for the District of Nebraska